#100BM Day 74
It’s been a long-ass 24 hours (actually 19). Five cities in three countries to get where I am now: In the kitchen of a student flat, drinking tea, and eating discount bourbon creams.

A thing that happened:
My flight from Ottawa to Halifax left 45 minutes late. When I got to the airport, I asked at check-in if I was going to have time. ‘Oh, no problem! Your flight’s on time and the airport’s super small.’ I asked again at 18:25, when we were supposed to be boarding. ‘Oh, it shouldn’t be a problem. Our plane will be here any minute and will be leaving as soon as possible after that.’

I spent the whole first flight panicking, wondering if there would be room on a flight the following day, and how to avoid the very loud laughter and horrible breath of my seatmate.

After a too-long wait for them to open the doors of the airplane (I was doing something very similar to a little kid pee-pee dance), there was an announcement by cabin crew JUST FOR ME to say that Icelandair flight 430 was leaving from gate 28. THEY KNEW I HAD ARRIVED.

I double-checked at the counter, and was told they were waiting for me.

I ran down the concourse, with a ‘SERIOUSLY, REALLY, WHERE ARE YOU WE ARE ABOUT TO LEAVE?!’ announcement through the terminal shaming me. Everyone had boarded (well, duh, it was 3 minutes before the flight was due to leave). The boarding pass printer wasn’t working (I only had a QR code on my phone, because I thought I’d be able to check in). The other staffer had to start hers up again. I asked about my checked bag and was told that chances were slim that it would make it. I said ‘Oh, whatever’, got my pass, and ran. The cabin crew was very nice, assured me it was fine/not my fault, but all the skeptical, grouchy tourists and Icelanders were glaring. (Or asleep.)

It was the worst, most boring action film ever.

Some things I saw: 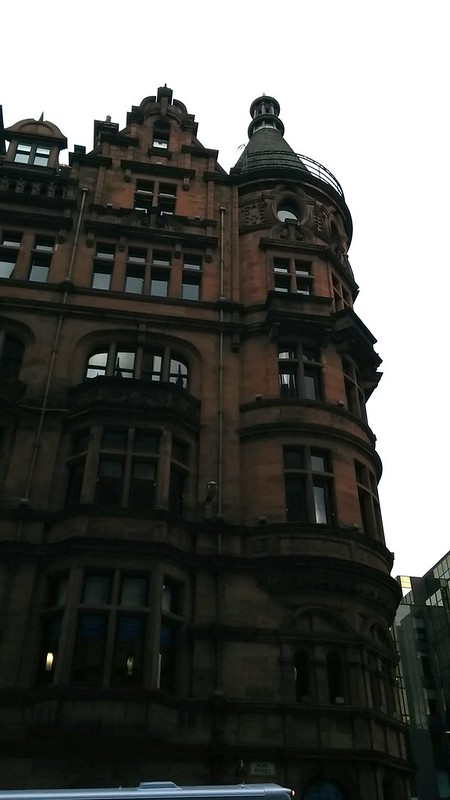 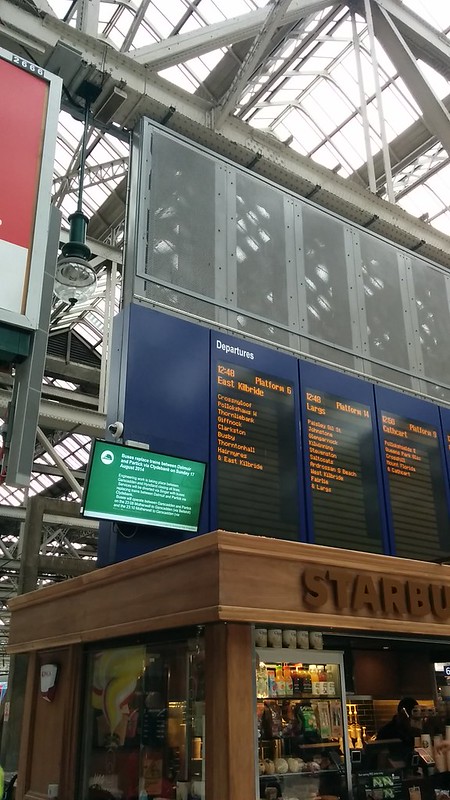 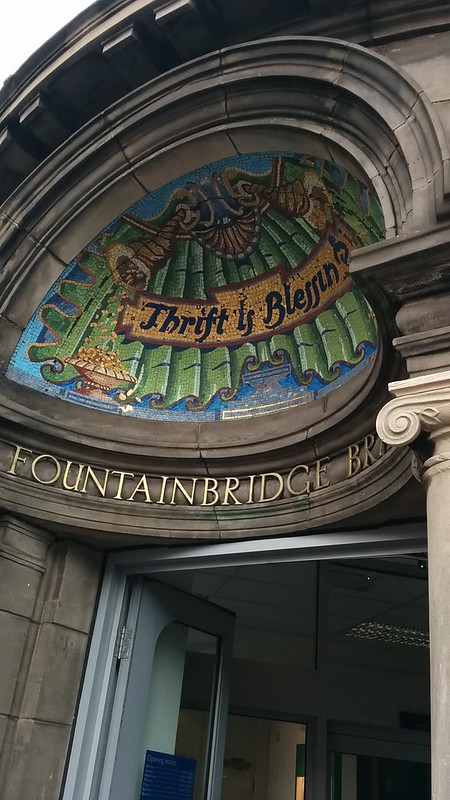 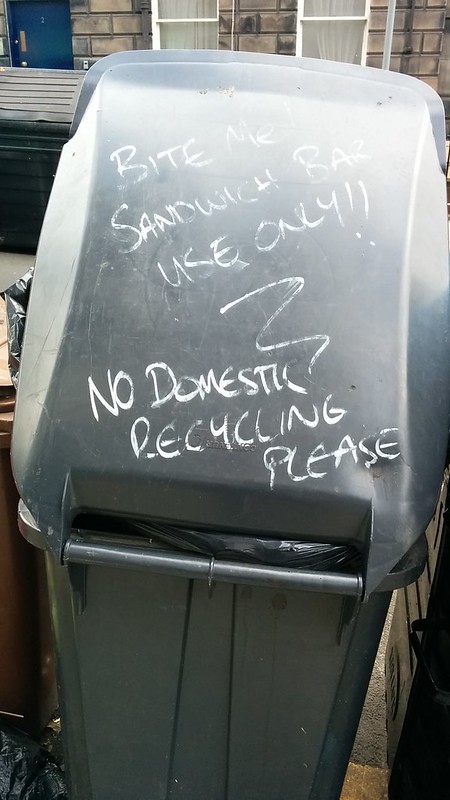 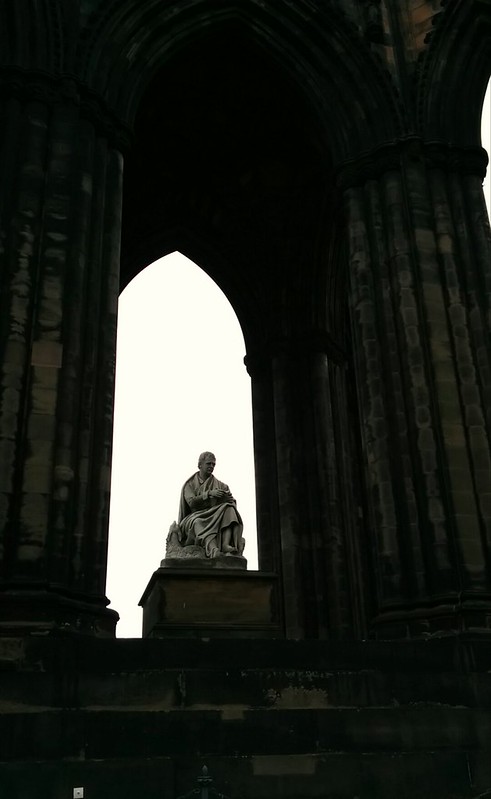 I’m having a bastard of a time trying to get photos from my SLR to my Chromebook. It’s also shooting blanks, but that is PROBABLY because the SD card in it is from 2008. Whoops. I will get them uploaded when I can. For now, phone photos will have to do.

Oh, and in case you are wondering why I took such a weird route to get here, it’s so I can do a three-day stopover in Reykjavík on the way back. It’s a thing.

Right, now an actual brief nap to power up to walk to the Pleasance for my first festival show. More tomorrow!