I got hit on today. Twice. And aggressively enough that I totally noticed.

Why is this remarkable?

That is more times than I’ve been hit on obviously by a stranger in, like, five years.

Are men in the U.K. more discerning? More desperate?

Doesn’t matter. Neither of them stood a chance.

Sure, if nothing else, this Fringe has taught me to be more open, to try new things, to believe in myself, but fuuuuuuck these guys. Oh, wait, don’t. Never.

I thought it was a bit odd for you to shout ‘Excuse me’ a couple of minutes after I passed you meandering at the bottom of Salisbury Crags. I thought maybe you were lost and wanted to ask for directions, or need someone to take your photo in front of the picturesque scenery, but, alas, no. You wanted to chat, you wanted a friend, or a hook-up, and I wasn’t into you. Why, you may ask?

Then you didn’t climb at all, and went back to pacing back and forth below the hill, probably heartbroken because you didn’t win me over. Or maybe you found an easier mark, in both senses.

Who the fuck chats up someone in a chip shop? And when their mark says they are tired and need to make it an early night because they have to get to Glasgow/are tired/getting sick/etc. acts all smarmily hurt by saying ‘You’re already making excuses and I haven’t even propositioned you yet’, and adds that when they were in the Royal Marines, he went to war after a all-night bender?

You. AND IT WAS NOT ENDEARING. Casanova? More like, CasaNOguy.

BTW, you got passed up for one last night of watching Pointless on iPlayer before I leave the country. Enjoy your lonely piss-up!

PS Literally, the only thing you had going for you was a passing resemblance to, like, a cousin of Al Murray, whom I enjoy. But then you were confused to find out I wasn’t Scottish and that point in your favour went away.

Both of these stories ended with my lying ‘Well, it was nice talking to you’ and marching off.

Believe me, I am keenly aware that my standards are very high, but, no. A hundred times no. Unfortunately, I imagine that my dream man, if he is out there, is probably as awkward and stranger-dangery as I am, so we’re doomed never to meet. Bugger.

So, yeah, I climbed a dormant volcano today, to try to appease the gods. One day, I’ll get them sorted and captioned and shit, but I am dead on my feet/butt and need to sleep so, so much.

Here’s a teaser, though: 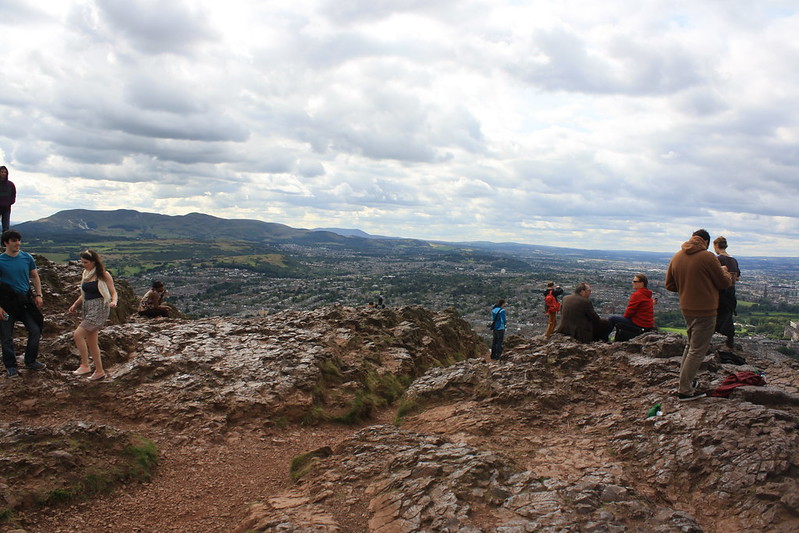 I did not find solitude at the top. 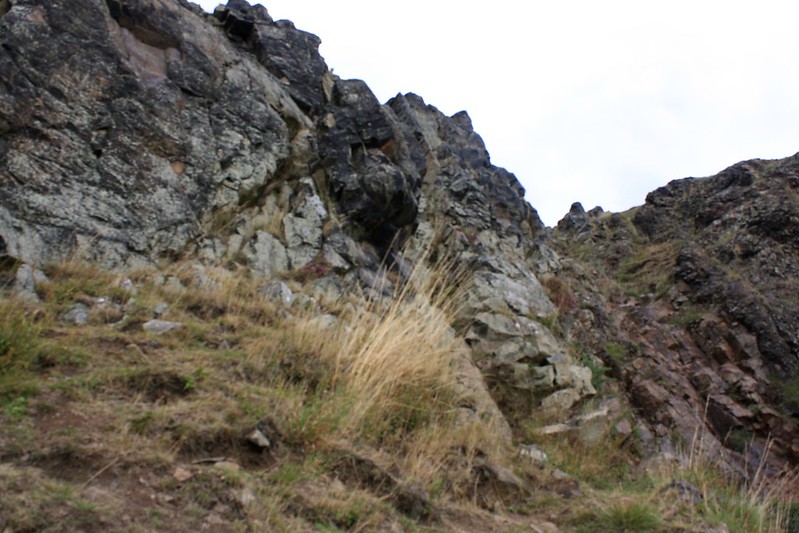 I climbed down this bit. It was a very poor decision.