Off to let some Very Important People into the cinema for 8am, so no cathartic mondo entry today.  If you want real(-ish) writing, Mr Watson is finally posting the Very Late Review I compiled, and failed to send correctly, a month ago, on his website so that he can (finally) have a well deserved day off. 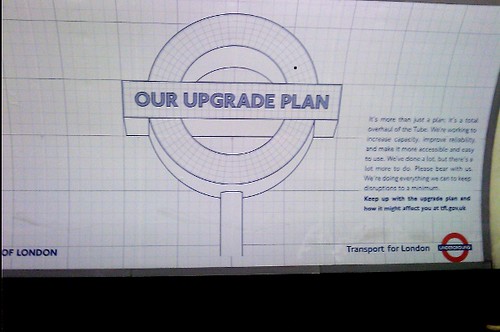 A sign that reminds me that Transport for London has a fine design department, and that OC Transpo's advertising is absolutely disgracefully amateur. (London 2011) 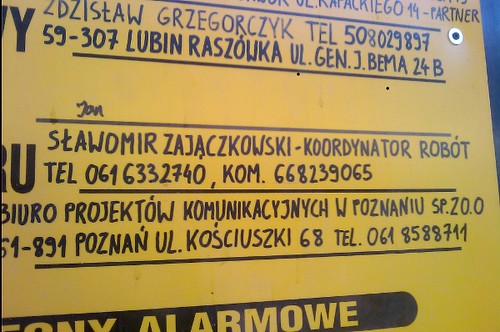 A sign that Polish really has a lot of letters and accents in it. And that Sławomir really has an amazing job title. (Poznań 2011) 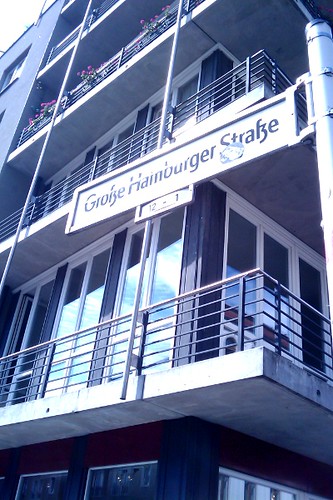 A sign that reminds me that I'm actually incredibly immature and don't care about getting the giggles in the middle of the street. (Berlin 2010) 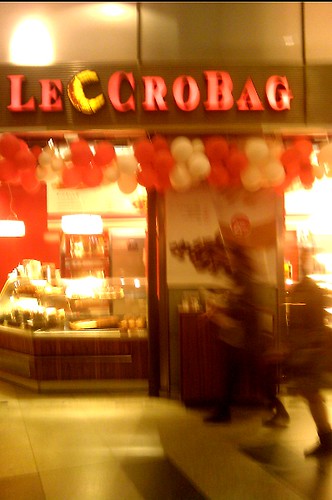 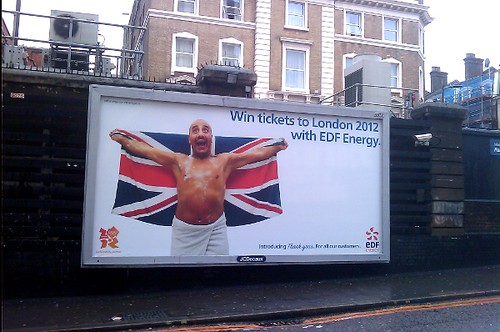 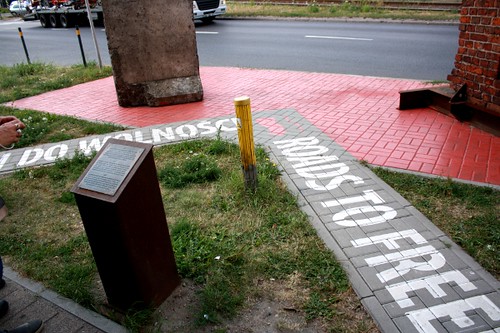 A sign that reminds me that Poland has really been through a lot in the last few decades. (Gdańsk 2010) 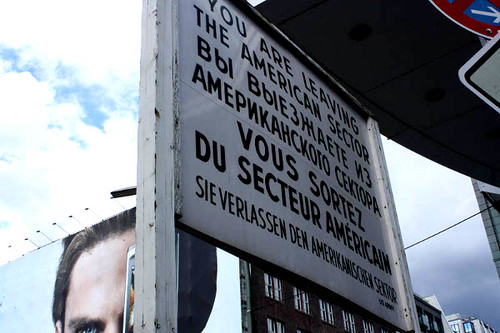 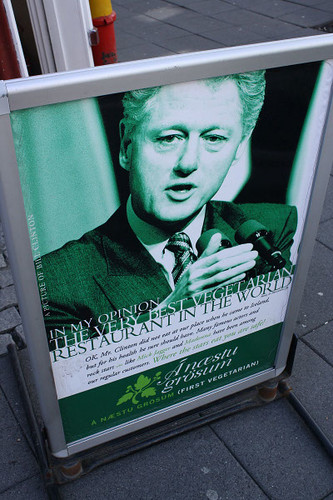 A sign that Icelanders are both hilarious and kind of psychic, as this is before Bill went vegan. (Reykjavík 2008) 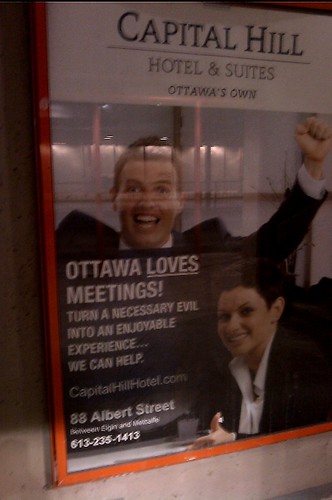 A sign that proves it's possible that sometimes you just want to punch a stranger, or a billboard, in the face. (Ottawa 2011)

It’s been a long week, one that is ending in at least one birthday party tonight. Have a lovely Friday, y’all.