(Written not long ago)

So, I’m on the Eurostar. The reality is not nearly as glamorous as I had imagined, but, then, I am travelling second class. Like a chump (I kid). I do think I said ‘excuse me’ to Pam Grier, or a remarkable doppelganger, in the terminal, though.

That the train is already creaking when we are still in the banlieues is worrying.

Anyway, my relationship with Paris is difficult to sum up, but it suffices to say that I eventually came around to liking it. Since I am not feeling very poetic (or whatever it is) about it, though, here are a series of lists about my time in France: 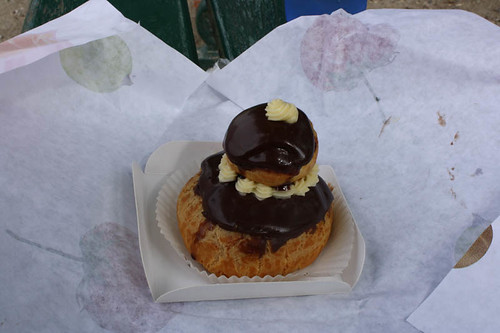 Réligieuse eaten by a maniac.

Movies seen: 1 (Inception – had meant to see more than this)

Times gotten so lost that I just hopped into the next Métro station I came across just to get found: 2

Number of times Canada’s contribution to the two World Wars are mentioned (in passing) in exhibits at the Musée de l’Armée: 4

Number of times US is credited with winning the First World War: MANY

Average wake up time: 7am 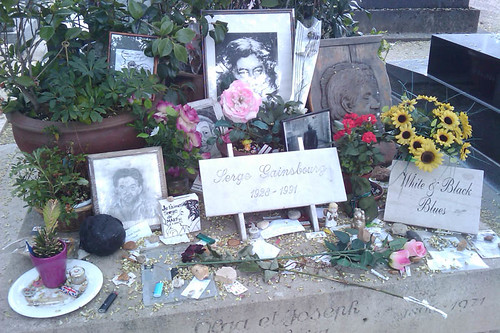 Genius. There are Métro tickets scattered around it too.

Number of conversations entirely held in French: 4 or 5 (argh – my accent baffled the French)

Things I didn’t do: 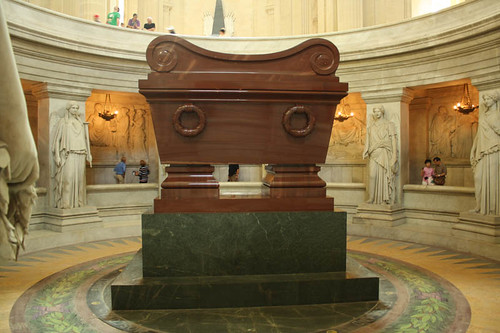 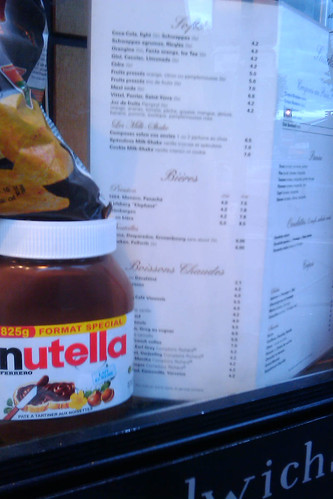 Sorry for the out-of-focusness. Was trying to be sneaky.

Things I learned from French advertising

Places that are scary 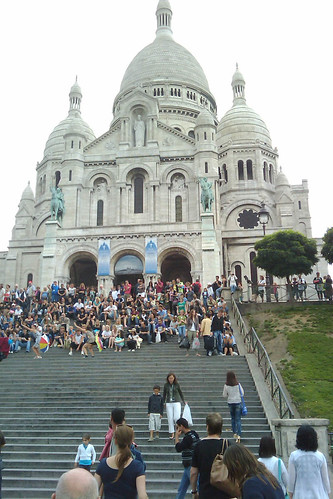 Sacré-Coeur? Sacrément! The girls with the umbrellas were dancing to 'It's Raining Men', BTW. 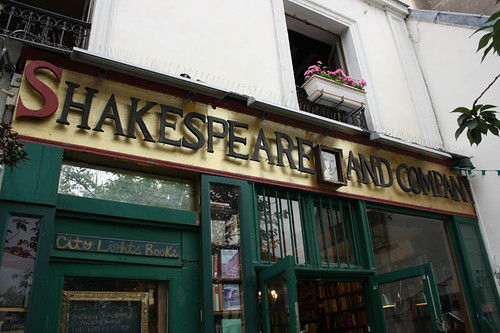 (Of these, the Musée d’Orsay was the only really crowded one.)

Nearly at the Chunnel (do people still call it that?)

Later: Survived tunnel (obviously). Funny how coming to the UK feels like a homecoming. Maybe I’ll write about my first, miserable trip to London 11 years ago some time.