Why not not write for years and years?

END_OF_DOCUMENT_TOKEN_TO_BE_REPLACED

The proper movie critic internet, and millions of film nerds, have broken it down plenty already, but this is one of my bugaboos and I won’t stop ranting until I’m dead or living in that cave with Bea, far away from any audiovisual media. END_OF_DOCUMENT_TOKEN_TO_BE_REPLACED 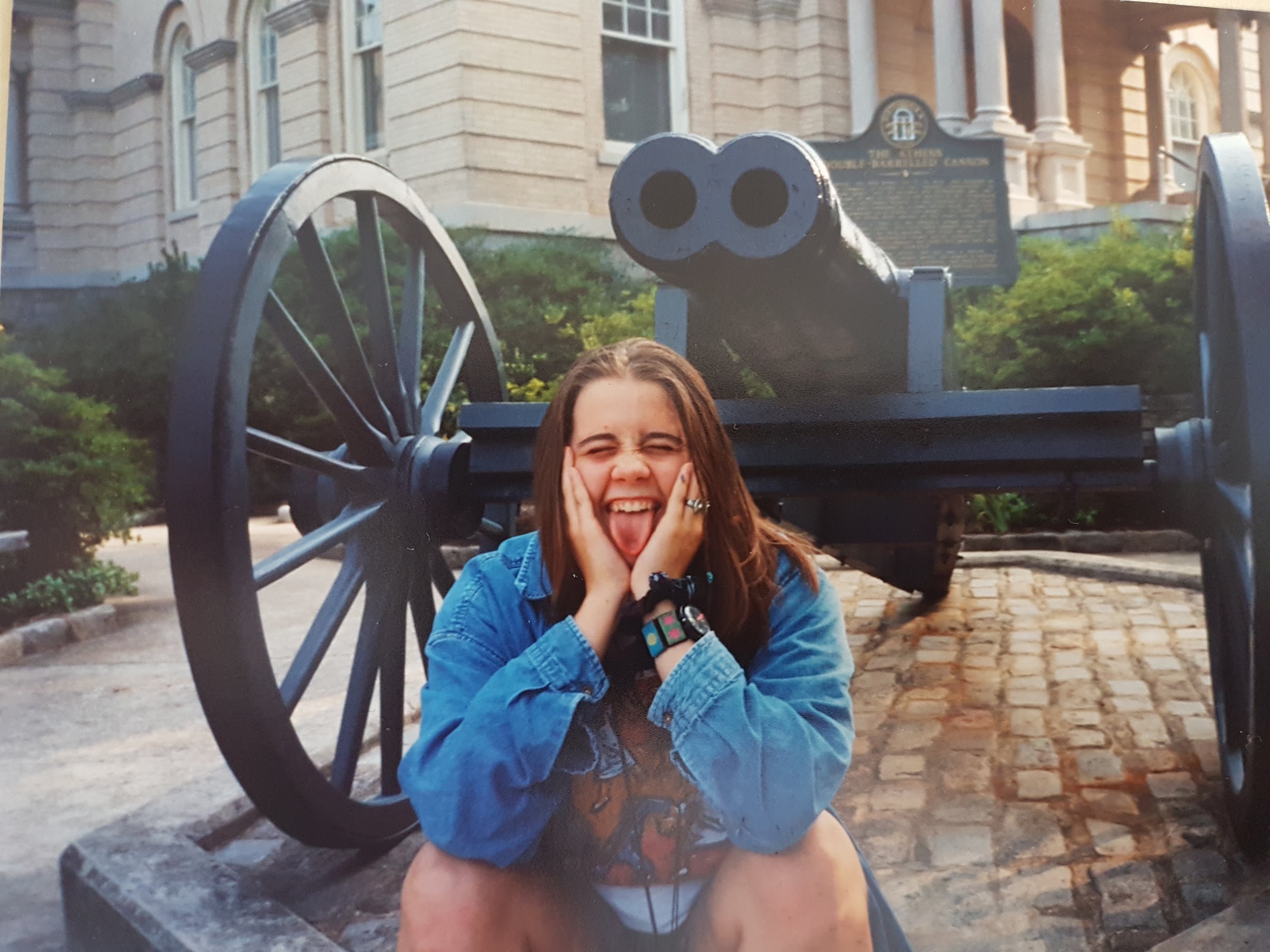 END_OF_DOCUMENT_TOKEN_TO_BE_REPLACED

I have definitely promised myself (and my five readers) not to fall down on the daily part of Holidailies and, because I have never learned a lesson ever, I am doing the same again this year. END_OF_DOCUMENT_TOKEN_TO_BE_REPLACED